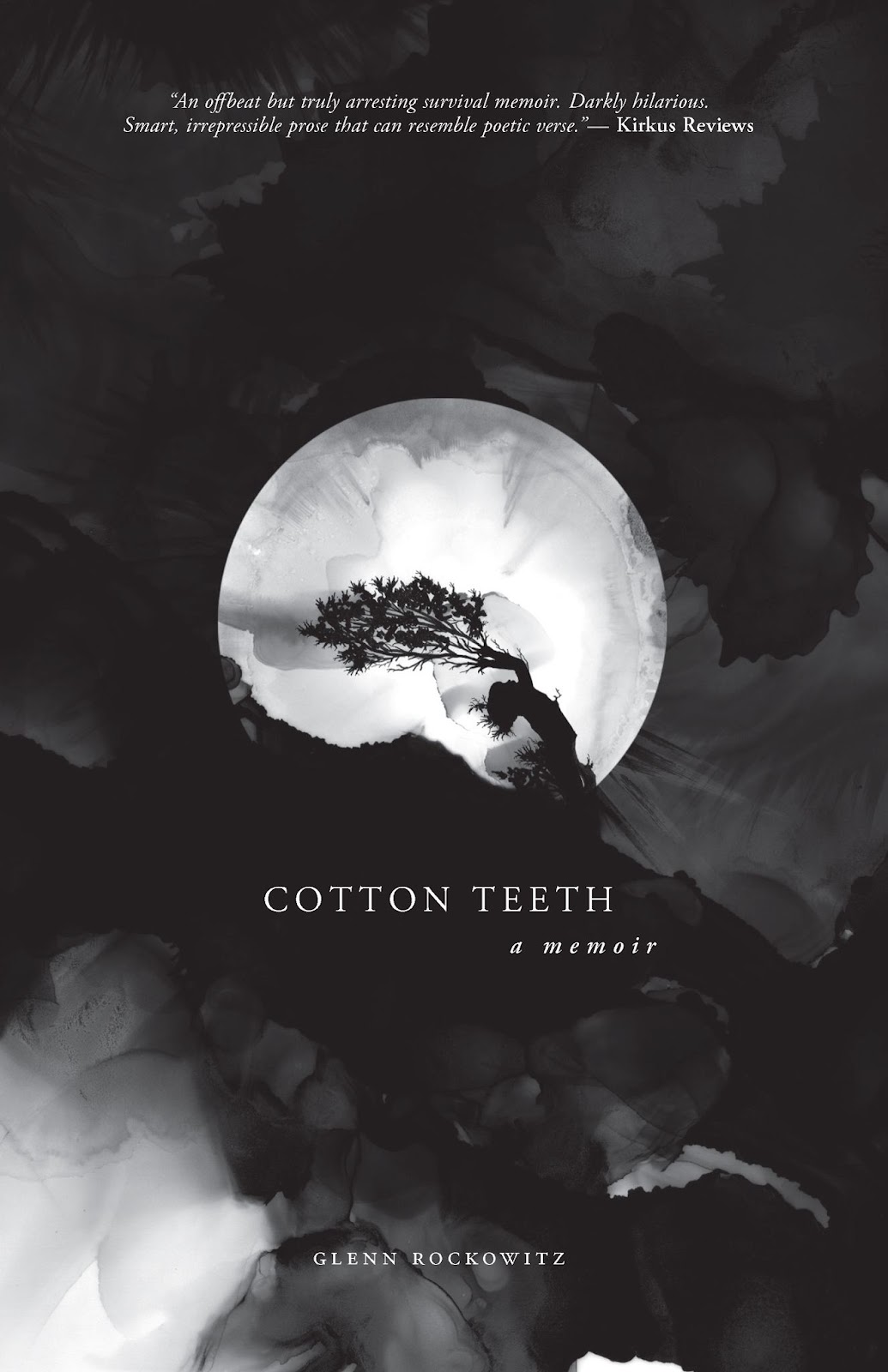 Diagnosed with terminal cancer in 1998, Rockowitz recalls being told he had only three months to live. He was 28 years old at the time, and starting a family. His wife was eight months pregnant. Rockowitz’ psychoanalyst father, after praying that they could switch places, received his own surprising terminal diagnosis only a week later. In the weeks that followed, the two would battle cancer side-by-side.

With writing that is visceral, raw and poetic, Rockowitz dives headfirst into old memories, and tragedy gives way to a darkly funny and intensely loving experience.

Named one of Kirkus’ Best Books of 2021, this is Rockowitz’s unflinchingly candid account of the heartbreak, joy, and wisdom shared between father and son as they face their final months of life alone, and together. “Cotton Teeth” is the long-awaited follow-up to Rockowitz’s bestselling memoir, “Rodeo in Joliet,” published in 2009. 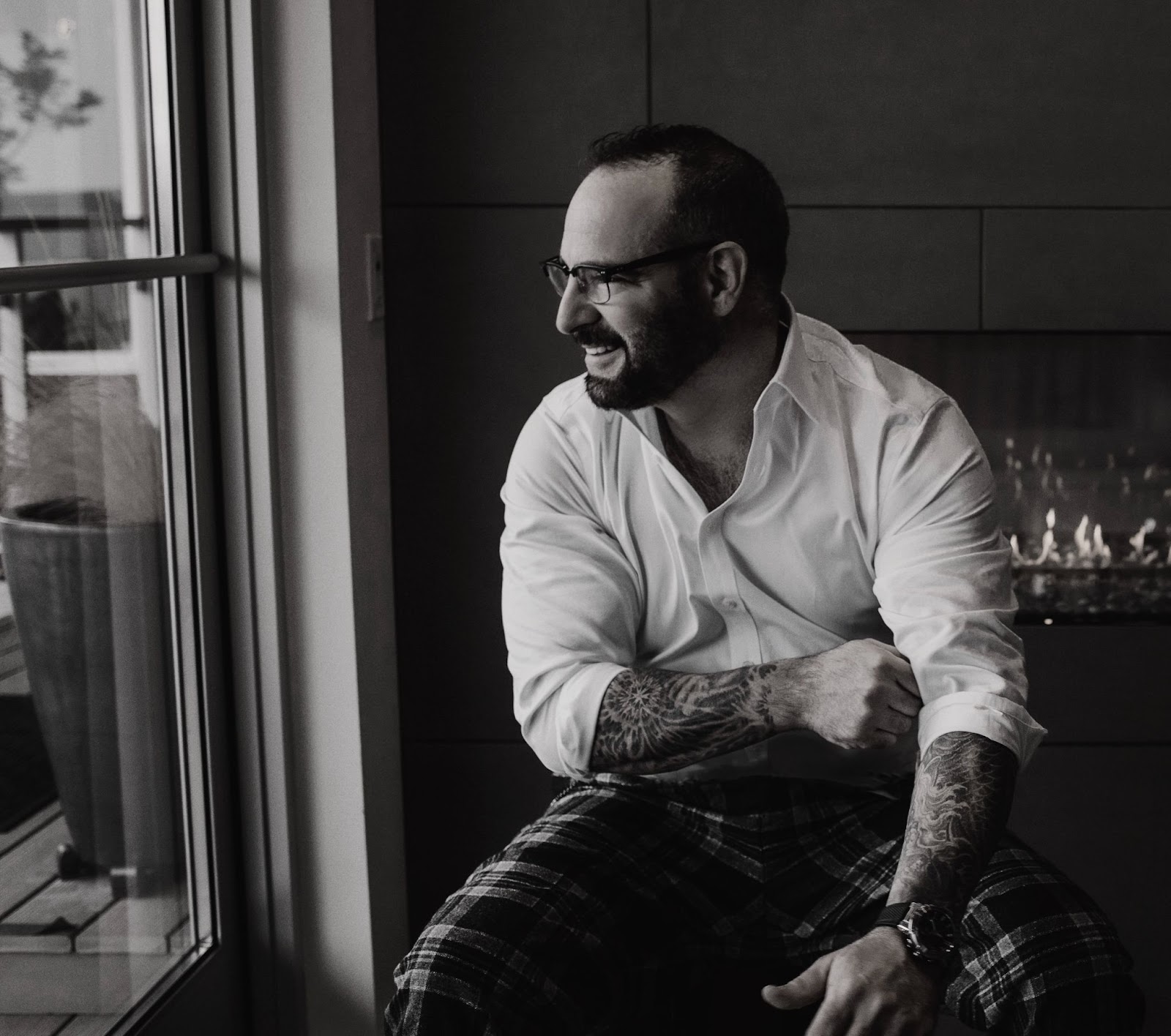 Glenn Rockowitz is an American writer, filmmaker and comedian. A graduate of Chicago’s famed Second City, Rockowitz went on to write and perform comedy for many years throughout the U.S. In 1995, he founded a nonprofit AIDS and cancer charity known as The Best Medicine Group–an organization that brought hundreds of live comedy shows into the homes of terminally-ill patients throughout the metropolitan New York area.

“Rodeo in Joliet,” a memoir of Rockowitz’s battle with a very aggressive late-stage cancer, was released nationally on April 11, 2009. By early 2010, the book became a national bestseller and was subsequently optioned by director Matt Aselton to become a major motion picture, written by Ryan Knighton for release in 2023. His latest memoir “Cotton Teeth” has been recognized as a finalist in the 2021 Foreword INDIES awards and was selected as one of Kirkus’ Best Books of 2021. Rockowitz has recently appeared on the Moth, NPR, NBC and a variety of syndicated radio programs.

Book Blast! How Did I Get Here? Traveling the Road to Resilience

Book Blast! I Feel Your Stare

« BOOK BLAST! Death By Dusbar – A Story of Antyfas 
Book Blast! Warda: My Journey from the Horn of Africa to a College Education »